We came in early to Wordbank today to celebrate International Women’s Day (IWD), share stories about the important women in our lives, and make a Wordbank pledge for gender parity. And because so many of us Wordbankers are multicultural, not to mention multilingual, we also gained some great insights on how this day is celebrated outside the UK!

Although Eleanor Roosevelt (quite rightly) was mentioned, as well as industry colleagues who have inspired us, we kept coming back to our grandmothers and the significant impact they had made. From challenging the status quo and daring to be different, to raising children single handedly, and travelling hundreds of miles across continents, perhaps even more than our own parents our grandparents set a trend for our generation to expect and insist on gender parity.

It felt as though we had come along way, so it was sobering to look at recent CEB research showing women account for just over half (51%) of the non-management workforce. Going down to 40% for first- and mid-level manager positions, 32% at departmental head level and 21% at top executive level. According to The Best and Worst Places to be a Working Woman, Britain doesn’t score too well, either. Hillary Clinton may be on the road to a US Presidency, but we are still a long way off smashing that glass ceiling.

We asked our multicultural Wordbankers to tell us about their experience of IWD. Is it a big deal in their country, and how is it observed? This is what we found out:

We are proud to have played a small role in International Women’s Day, and encourage everyone to take part – it’s not too late to make your pledge.

I’m a global content and brand strategist, with more than 15 years' experience researching, planning, delivering and testing content and brand solutions across multiple regions, languages and platforms. I love words. And I love culture. And I believe that the right combination of these two essential ingredients will deliver content that is not only on brand, but will engage customers and drive sales. 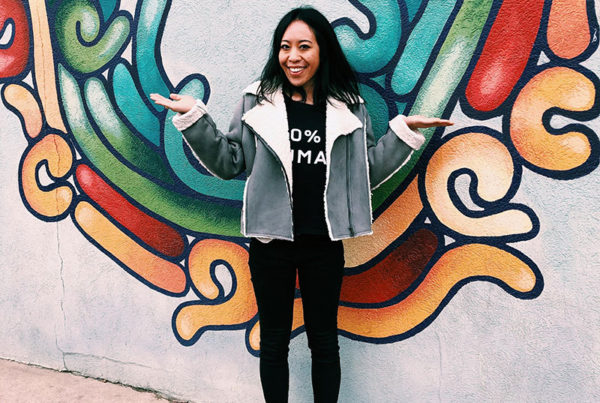 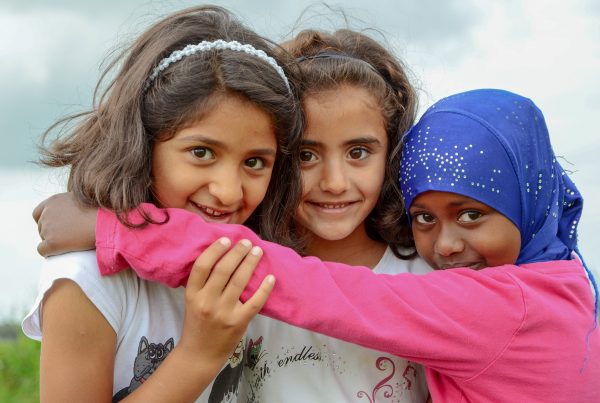 Why We Support Translators Without Borders 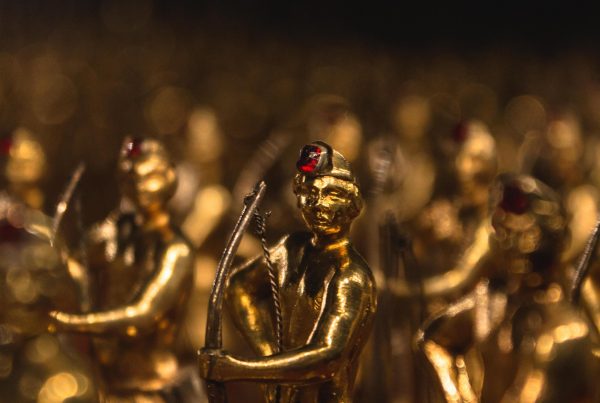 HOW WE WON THE WE INVEST IN PEOPLE GOLD AWARD