Social media may be less popular in Germany than elsewhere, but it’s still worthwhile – especially if you’re targeting millennials or Gen Z. Here are the platforms and strategies you need to conquer German social media.

In the UK at least, the answer’s usually yes.

But in Germany, that’s not necessarily the case. Social media is much less popular than in other developed countries. Only 46% of Germans are active on social networks, compared to 67% in the UK and 70% in the US.

Why? 37% of Germans are over 55 – a demographic that’s less likely to use social media. Germans are also concerned about privacy and reluctant to share personal information, two traits that don’t chime well with social.

But it’s not all doom and gloom. German social media use is growing, particularly among young people. Over 80% of German millennials use social media several times a week, and this number will keep rising.

Which means there’s good reason for your brand to be on German social media. But to make an impact, you need to know which platforms to use, when and how.

YouTube’s rise in Germany has been meteoric.

Unsurprisingly, YouTube has benefited from this, growing by 7% during the same period (from 69% to 76%). Now, it’s the undisputed leader of German social media.

So there’s no excuse. If you’re not already making German videos, now is the time to begin. Start by dubbing some of your existing content – it’s more popular in Germany than subtitling. And don’t take yourself too seriously. Germans prefer entertaining or funny videos – they’re too cynical for informative or inspiring content. Animation’s another big no-no.

Interestingly, live video hasn’t really caught on – German viewership figures trail well behind the global average. So for now, prioritize high quality recorded video content, as this will generate most engagement with your German audience.

Not sure how to approach video localization? Check out our advice here.

Twitter and Facebook are the David and Goliath of the German social media world. Except Goliath wins. And it’s the German language’s fault.

German is famous for its long and convoluted words. If this is news to you, check out this video. This means Twitter’s 280-character limit is not ideal for expressing yourself. Which is why only 19% of German internet users are active on the platform. And even they use it primarily to find out information, rather than tweeting themselves.

Instead, we’d recommend prioritizing Facebook. It claims 63% of German internet users, 19% of whom visit it once a day – rising to 36% for the 14–29 demographic. And with an audience of 32 million people, Facebook is particularly tantalizing for its advertising potential. You have plenty of space to play around with too. Germans are less fussy about ad positioning on their webpages than in the UK.

It’s well worth taking the time to get your content right on Facebook. 80% of Germans who like your content marketing are likely to buy your product. And 63% will switch to your brand long-term. But you’ll need to localize your content for the German market. This doesn’t just mean writing in German, but getting your tone right too.

Avoid dramatic claims to be the biggest and the best. Instead, go for a more modest approach. Don’t be afraid to tell a few jokes either – humour will go down well. One third of German internet users watch Facebook videos, so it’s worth investing in this medium too. Just don’t forget the vast majority of Facebook videos are watched without sound, so subtitle any videos you post.

Ever heard of Xing? Like LinkedIn, it’s a career-oriented site – and it’s four years older than its rival. The two sites have a very similar market share in Germany, but they serve different purposes.

Xing is primarily used for recruitment. Jobseekers are likely to sign up and then abandon the site when they no longer need it. This makes it useful if you’re looking to hire new people, but for B2B potential, LinkedIn is the clear winner.

Competition is fierce among photo- and video-sharing social networks, but Instagram is the leader of its class. 48% of German internet users aged 14–19 visit the site every day, so it’s particularly effective if you’re targeting Gen Z.

Don’t forget about Snapchat though. It’s grown by 4% between 2017 and 2019, now accounting for 14% of the market. Like Instagram, it’s particularly popular among the 14-29 segment – 44% use the site daily. So if Gen Z or millennials are your target audience, combine these two platforms for maximum exposure.

Pinterest is also growing. It accounted for 21% of Germany’s online audience in 2019, compared to 16% in 2017. Users are primarily female and over 30, making it a tempting prospect for brands targeting an older female audience.

The priority you place on German social media will very much depend on your target demographic. Social media use may be skyrocketing among Gen Z and millennials, but it still hasn’t really taken off for older audiences. If you’re after an older clientele, focus on optimizing your content for search and PPC campaigns. But for younger customers, German social media is key – it rivals search for brand discovery.

Want to maximize your brand’s visibility in Germany? Check out our social media service, then get in touch with our expert digital team today. 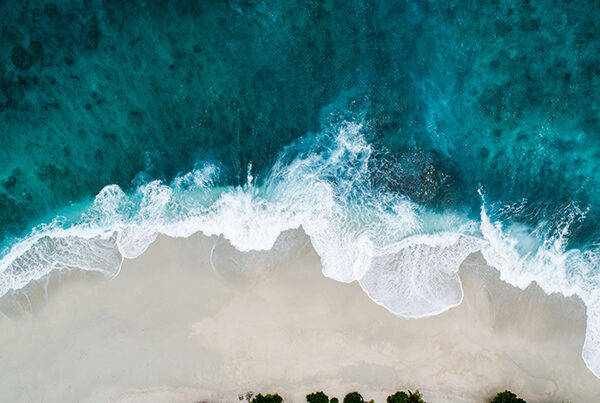 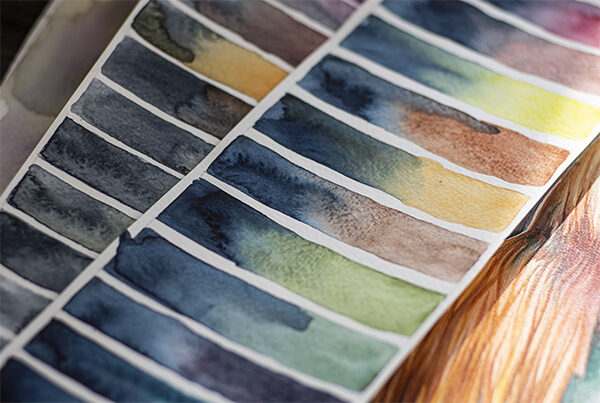 Why You Need The Marketing Localization Blend

How Is Global B2B Marketing Changing?