How To Make The Most Of Social Media In The UAE

Using social media in the UAE is crucial if you want to make any headway in the market. But the space is heavily regulated. We break down which platforms to use and how to position your messaging for maximum success.

If you want to connect with customers in the UAE, you need to be on Facebook.

That’s because 90% of the country’s internet users have an active account on the site.

But before you get started, there are two potential obstacles you’ll need to watch out for:

1. 70% of the UAE’s population is male. And there are many more expats than actual citizens. This will affect how you interact with your audience – and which language you speak.

2. The Emirati government regulates social media and advertising content in the UAE. Your messaging will need to adhere to their standards.

Don’t be scared. Here are the key things you need to know to take advantage of social media in the UAE.

Facebook is a must for your brand. It’s the second most popular social media platform behind Whatsapp.

Expats make up three quarters of users, and there are almost four times as many English posts than Arabic. So make sure you know your audience well – you might not need to localize your content.

Males aged between 25 and 34 represent the largest demographic. And key interests include travel, fashion and gaming, so incorporate this into your content strategy where possible.

It’s also important to choose the right moment to launch your Facebook campaign, as usage surges at certain times of year. During Ramadan, people spend 5% more time on social media than usual, so it’s a good time for brands to gain exposure.

41% of people in the UAE have a Twitter account. But as with Facebook, only one-third of users post in Arabic. If you’re targeting Emirati citizens, Arabic could be the right language for you. But if you want to capture Dubai’s more international audience, stick to English.

The most common interests are fitness, sports, fashion and travel, so it’s worth aligning your brand with health and wellness trends.

There are more active Snapchat users in the UAE than in almost any other country, thanks to the country’s high smartphone penetration. If you’re targeting young urban professionals in the country, don’t ignore this platform.

53% of people in the UAE have an Instagram account. As in other markets, their main interests are fashion, food and fitness. Unlike in other markets, the population’s gender skew means just 38% of active Instagram users are women. This means the platform will be less effective at galvanizing female customers than elsewhere.

Influencers are hugely popular in the UAE – 71% of residents are keen to take online advice before purchasing.

This is particularly true for beauty, fashion and food products. 63% said they were more likely to buy these products based on an influencer’s recommendations.

But partnering with influencers can be a pricey strategy. They’re regulated by the government, so they have to pay around $4,000 to get a licence from the National Media Council.

This is good news for brands, as it means all registered influencers are serious about the business and passionate about their work. But the bad news is this makes them the most expensive influencers in the world – they charge $274 per Instagram post.

Before launching on social media in the UAE, make sure your strategy adheres to the government’s regulations.

Firstly, all advertising and social media posts must respect Islamic values. So don’t be cheeky – avoid crudeness, drunkenness or nudity in your marketing. Alcohol and cigarettes are also prohibited.

Because privacy is important, broadcasting misleading rumours is banned. So avoid dissing the competition – and fact-check everything you say.

Lastly, Voice over Internet Providers (VoIPs) are banned in the UAE for security reasons. This means calling features on WhatsApp, Facebook, Viber, Snapchat and Skype are all unavailable.

So, how can you succeed on social media in the UAE?

J.P.Morgan is an excellent example.

Dubai is a key market for the finance firm, so it sponsored the 2016 Dubai Duty Free Tennis Championship.

The brand showcased content from the tournament on social media, alongside scenes of UAE culture and history. They set up a @jpmorgan Periscope channel for the campaign and showed the Tennis Championships on their first livestream. And created a 360° video experience from the Burj Khalifa – in both English and Arabic – which aired on Facebook and YouTube.

The campaign was a huge success. Their targeted messages received 140 times more engagement in the region than before the campaign.

Social media in the UAE is a great opportunity for your brand. It’s hugely popular and represents a great way for brands to connect with customers. Could you use some help coming up with a creative campaign that won’t fall foul of the authorities? Check out our approach here, and get in touch. We’d love to hear from you. 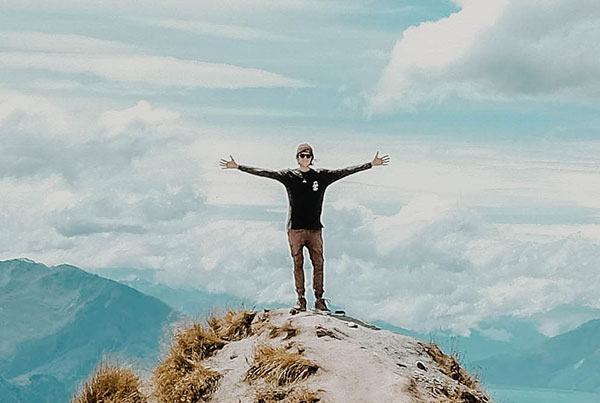 Wordbank: Pioneering The Way For Over 30 Years 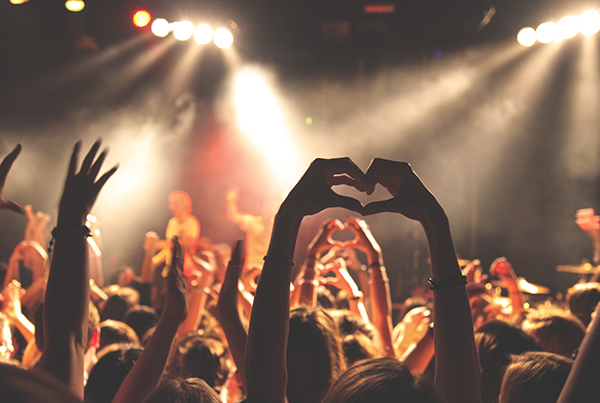 How To Create Audience Profiles That Work