Japanese SEO: Get It Right and Get Noticed

Japanese SEO is, in many ways, more straightforward than other international search markets, but there’s still plenty to consider when optimizing your site for Japan.

The good news for digital marketers looking to break into Japan is you don’t need to figure out a new search engine. That’s because Google and Yahoo! Japan are both popular, serving 70% and 24% of all search respectively. Even better, Yahoo! Japan uses the same search engine algorithm as Google. So although you’ll need to measure traffic from each platform, SEO considerations for both are the same.

Your site structure can greatly impact your SEO performance. Using a top-level domain name will help you rank higher on Japanese search engines – as will hosting your site in Japan.

Inbound links are also important. Japanese crawlers treat inbound links from affiliate advertising sites and blogs differently than in the US. That’s why if you search the same term on google.co.jp and google.com, you’ll get different results. Don’t go overboard with your links, though, because Google penalizes sites that have too many.

English proficiency is low in Japan. In fact, only 8.7% of participants in a Rakuten survey felt confident using the language. If you want your audience to engage with your brand, you’ll have to speak their language, unless you’re using English as a stylistic feature, as Starbucks has done.

It’s best to avoid literal or machine translations when localizing content. Without local insight, you could miss the cultural significance of certain symbols. For example, the number four is unlucky because it sounds like “shi” in Japanese, meaning “death.” A simple translation won’t take a nuance like this into account – and getting it wrong could harm your brand image.

Quality localization will also account for Japanese layouts. For example, you should invert contact details as follows:

Translating Japanese content also presents other challenges. The three character sets in Japanese (Kanji, Hiragana and Katakana) are used depending on the situation and audience, so there are several ways to say the same thing.

Japanese UX design expectations often result in websites that look very different from those in the US, displaying a lot more “noise” to the user. While Western audiences often value white space and a more visual experience, clean styles are considered “sabishii,” or desolate, in Japan. Rakuten, a Japanese electronic commerce and Internet company based in Tokyo, provides a classic example of this cultural difference: 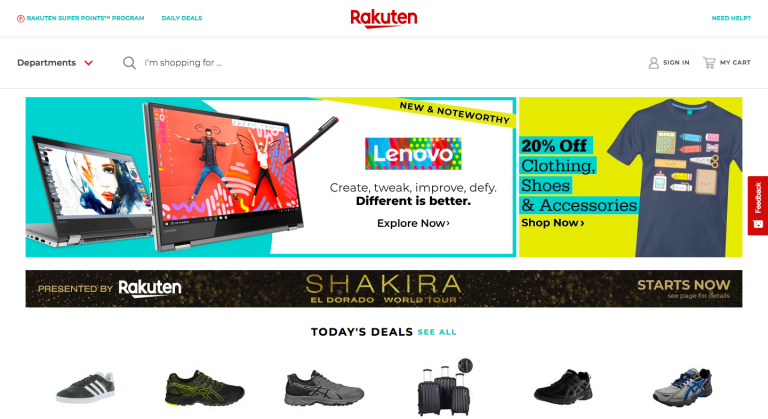 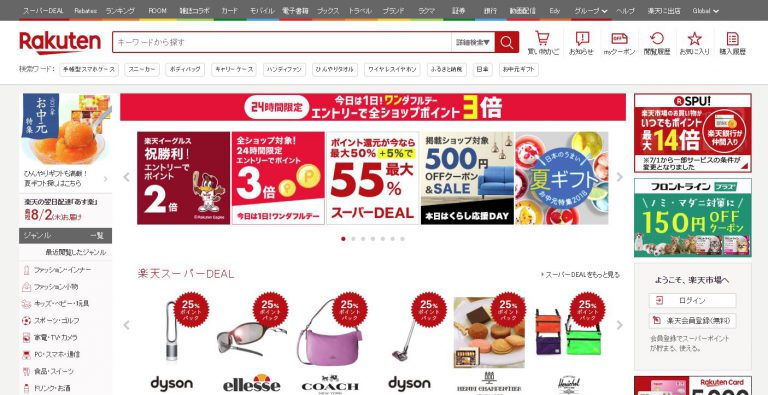 However, some Japanese brands like Muji have deliberately gone against the Japanese design standard, opting for a simpler look. However you decide to maximize engagement with your online presence in Japan, make sure it fits with your brand image and resonates with the Japanese audience.

Using manga or anime characters can be a great way to help your brand look and feel more Japanese. These characters are incredibly popular and influential in Japan, so they can be used to boost awareness, generate buzz and promote events. According to a study by Manga Plus, cartoon material can even improve your website’s performance. The study found that including manga:

Another UX consideration is that Japan is also one of the most mobile friendly nations in the world – creating content and optimizing your website specifically for mobile devices is crucial to reach your target audience.

Although Japanese SEO is technically more simple than optimizing for local search in many international markets, putting in the effort to properly adapt and optimize your site could make all the difference to your in-market success.

Which Japanese social media platforms are right for your brand? >>
Marketing to Japanese consumers: a how-to guide >>
How to sell online in Japan: 5 essential steps to success >>