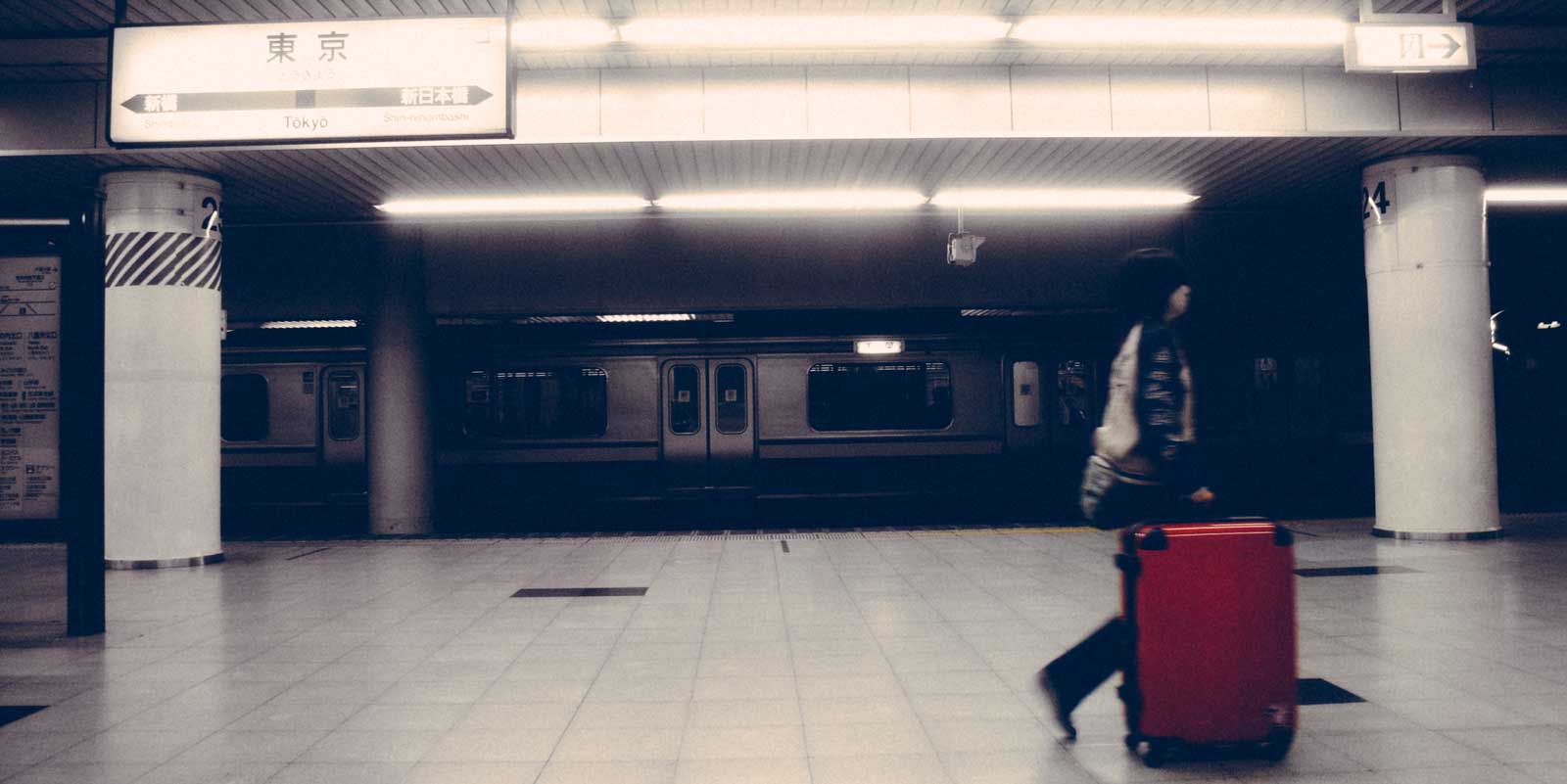 Even though Japanese social media can be difficult to navigate, you can still find ways to engage with customers on a personal level. And a good place to start is understanding the importance of anonymity in Japanese online culture – and its impact on each platform.

While the Japanese market has a relatively low social media penetration rate of 56%, compared to 66% in the UK and 78% in Hong Kong, social media still presents many opportunities to engage with Japanese consumers. A good place to begin is by understanding the importance of anonymity in Japanese online culture – and its impact on platform use and behavior.

There are many players on the Japanese social media scene – many of which aren’t immediately recognizable to US marketers. LINE, for example, is a leading platform unique to the Japanese market. And while globally popular networks like YouTube, Twitter, Facebook, and Instagram enjoy market share, Japanese user behavior on these platforms often differs from the West.

Because LinkedIn is seen primarily as a job-hunting platform and doing this publicly is considered unprofessional and disrespectful, LinkedIn is not popular in Japan. For this reason, Facebook has a much wider use in Japan than it does in Western markets. It’s also used as a job-seeking platform and an acceptable way for Japanese users to connect with potential employers – which makes Facebook a far less social space than in the US.

Despite wanting to be anonymous, Japanese people still like to express their personalities by customizing their online presence. Twitter is popular because it allows users to select alternative names and avatars. In Japan, using a Twitter handle allows you to express ideas without fear of being judged. As such, Twitter has become a popular platform for voicing complaints and opinions, just like in the rest of the world.

Because Japanese culture values anonymity and users are comparatively camera-shy, YouTube initially struggled in Japan because users weren’t uploading content. YouTube Japan responded by encouraging users to focus on videos of their pets. Now, YouTube is the most popular social media platform in Japan – and pet videos are the most popular genre, with many pets becoming Japanese pop-culture celebrities.

Instagram use is growing rapidly in Japan. Because you can curate a personal page without having to use a real name or profile picture, the platform is perfect for anonymous personalization.
In terms of the content they share, Japanese Instagram users are aspirational. They are more likely to share luxury products they want to buy rather than ones they already own – and discuss ideas with other users. As such, Instagram in Japan can be a powerful way to grow interest and trust in your brand.

LINE is one of the fastest growing social media networks in Japan, with a larger reach than any other platform. The messaging app resembles a more customizable version of WhatsApp. Users can talk to their friends and link with businesses or celebrities – using texts, pictures, videos, and even cute stickers.

Because of this, LINE presents a huge opportunity for brands to personally connect with customers. Luxury brands in particular have been flocking to the platform, for example.

Marketing to Japanese consumers: a how-to guide >>
Japanese SEO: get it right and get noticed >>
How to sell online in Japan: 5 essential steps to success >>